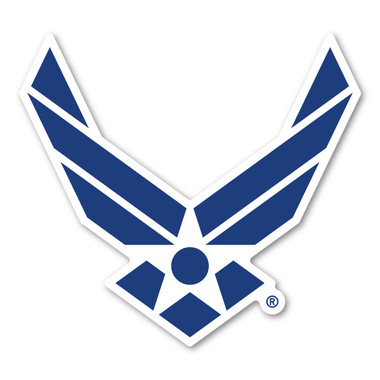 Henry Harley Arnold, AKA Hap Arnold, was a General in the U. S. Army aviation who later became the chief of the U. S. Army Air Corps in 1938. He showed America how important airpower was in order to achieve victory. Thanks to Henry’s leadership, the United States achieved air supremacy in 1944 and has retained that status ever since. Show your support for our United States Air Force by displaying our Hap Arnold Sticker.