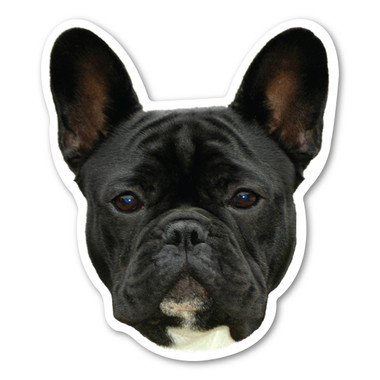 If you are a dog owner, you know just how much joy and love these animals can bring to your life. They are one of the most loyal creatures and it is no wonder that they are called “Man’s best friend.” Among the many breeds is the French Bulldog, or Frenchie. These dogs are descended from English Bulldogs that were sent to France for being “imperfect,” (for example, if they were too small or if their ears stood up). However, these changes were adored by the French high-society, and the dogs were bred to keep these traits. The French Bulldog soon made its way to America, where they again became popular with socialites. The women that owned these dogs sought to participate in dog shows, however, marks were taken from the dogs for their bat-like ears. As a result, the French Bulldog Club of America was formed, and by 1902, the Frenchie was recognized as its own breed. With its gentle and loving personality, it’s no wonder that it has become one of the most popular breeds worldwide. This Black French Bulldog Magnet is a great way to show that you own one of these adorable creatures!